Before I continue the story, please allow me to explain one thing that is a constant struggle….long time memory. This is a common TBI (Traumatic Brain Injury) symptom. The best way to describe my struggle is this: imagine doing a scrapbook with 100’s of pictures around you not able to clearly see any of them until you grab one from the table and, for a brief moment, you can see that one picture. That’s how my memory works. At times for a short period I’ll have clear memory of one “picture”. After I “put it down,” I never for sure know if or when I’ll get if back. I said all that to say this, as I share my story it may seem bits and pieces or that a lot of pain has elapsed from point A to point B. Well, the above is the reason for that.

Now that that is out of the way, I’ll continue with the story. Once I returned home, it was quickly obvious things were not the same. My sleep schedule was ridiculous to say the least. A teen sleeping sixteen to twenty hours is not normal! Also I had mini-seizures. During these episodes, I could be directly looking at you, but I would have a complete blank look. After it passed, I would have no idea what our conversation was about. Also my father would love to debate, or, if I had a question, dad would give the resources to find the answer. Now, I would have outburst of anger if he didn’t give the answer right away. Remember, to this point our family had no idea what a TBI was. It was at this point that my dad called the trucking company and said that we would need help with medical expenses and vehicle repairs. Their answer was not only a harsh “no,” but they then said the accident was our fault (nothing official had been determined at this point) and they were coming after us.

This next part I truly believe that God was working in our corner. Through the Christian school my father was principal at, I had met an ex-policeman that refereed our basketball games. Unfortunately, his police career came to end after he received a TBI injury. My father reached out to him for advice, and through that he recommended Charles Purcell, who was a local lawyer that helped the officer with his case. (I apologize, this is one of those moments where my mind fails me and I forget what the officer’s name was.)

I don’t remember our initial meeting with Mr. Purcell. The only memory I have is wanting to take a nap on the sofa in their waiting area. However, what came out of that meeting was I needed to be evaluated immediately. Thus, started our introduction and wake up call to this thing call TBI.

Within a very short period, we had an appointment with one of the leading neurologists in country, Gregory O’Shannick. Just walking into the office and waiting for us to be called, I knew this was going to be different. I had no clue why my mental facilities needed to be evaluated. In my mind I felt off, but did I need this?!? The only thing that stuck out to me throughout the whole day was the word association test. Should you have ever had this done you understand where I’m going. The one I had is when they show you a picture of, let’s say a stove, and the second you recognize what it is, you say what the item is (in this case stove). This was the hardest and most frustrating thing. I could remember things in my head, but could not verbalize them for the life of me. There were time I would state what I thought was the right answer only to have the therapist correct me by saying “you meant __________, right?”, or “you were trying to say”. I’m thinking, “Don’t correct me! I was right the first time!”

The whole day was quite taxing. I just wanted to sleep for weeks after that one day. Keep in mind it was a long evaluation; and, like any other muscles in your body, it tires and wears out. It was if my brain had run marathon. I was done for that day. Little did I know many of my following days would be like this and worse!

One thought on “Back to our regularly scheduled program… or not…?” 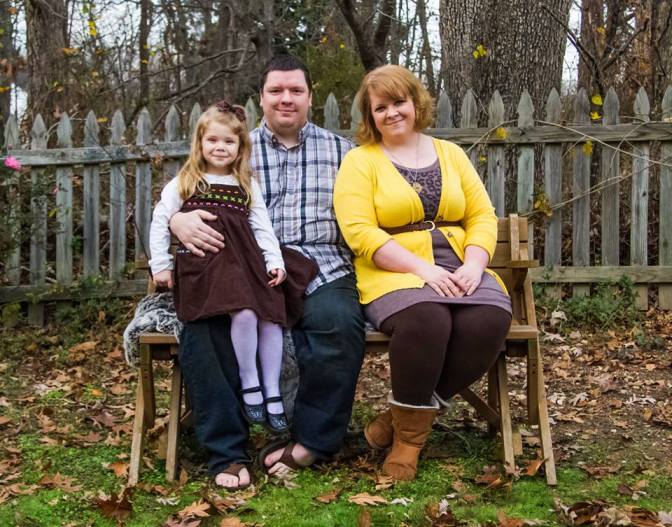